Is Past X-mas Programming Sabotaging You? 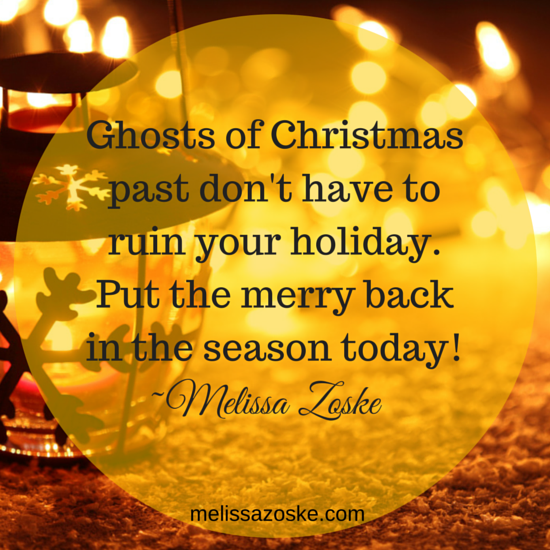 I think it’s safe to say we all can get disappointed at not getting what we want.

When you’ve put a lot of energy into something and still don’t see the results it’s plain frustrating.

How does it feel to you when you don’t get what you want? Maybe it’s something you’ve worked really hard for.

Maybe you’ve just wanted something for the longest time and you realize that it’s not going to happen.

Or, you were hoping for a special token of affection from a loved one during the holidays and you got a blender instead.

It never feels good when you’re disappointed by unfulfilled expectations.

If you’re a law of attraction fan, it can be confusing. You’re supposed to put your site on what you want. Then focus continually on it with affirmations and actions to make it manifest.

What you may not know, is your internal programming can get in the way of that in a big way.

No matter what you’re aiming for, if your subconscious believes, “I don’t deserve it”, or “I never get what I want”, or “success is for others not for me.” Well, guess what you’ll have coming your way?

More of that! Nothing…

So what can you do?

We have a gazillion beliefs and memories both from this lifetime, as well as inherited, that make it seemingly impossible to tackle.

I’m here to tell you it’s possible and I’ve done it. I’ve changed how I looked at, hear and feel things over the years.

It didn’t happen overnight but it did happen. The relief and happiness it’s given me are worth the small amount of time I committed to making these changes.

You can have it too.

Part of what I do is coach how to find and change not just your perception but how you feel about things on a deep level. It’s not about changing others it’s about changing you.

One experience I had recently, reminded me of how powerful our old programming affects us.

I’d been given some plans and they weren’t what I wanted. Instead of just asking for them to be changed I felt a huge amount of disappointment, discouragement, defeat, and fear attached to it.

At the same time, I felt a surge hell no! I’m getting what I want. Do you see how a tug-o-war could happen here?

My emotions were going back and forth, when normally I feel pretty even-keeled most of the time. My husband was asking, “What’s wrong, what’s the problem? you know you’ll get something you like in the end.”

Then the flood-gates opened.

At age 9 I wanted a 10-speed bike. All my friends had them, they were so cool and I needed a bigger bike. Christmas came and guess what I was presented with? A bright yellow peewee Herman bike, with a horrendous light in the front. I know… These days that would be cool but back then it was the worst experience ever.

The memory of my parents telling me I didn’t need a 10 speed and a 3 speed was “good enough” and that you get what you get and that’s that.

Riding that bike around became one of my worst confidence destroyers ever. Kids can be cruel and that cruelty locked into my internal programming so deeply, it would continue to disrupt the rest of my life.

This memory was a core to many of my unfulfilled expectations. It was why I overreacted to things in my life before the outcome was even presented.

Having that memory and the beliefs tied to it unveiled has given me a great opportunity for increasing my success in every area of life.

Create your own successful programming

New beliefs like “I can have what I want.” “I deserve to achieve my goals.” “There are no limits to success.” It can go on and on.

I’ve been doing this work for many years now and I still find these new gems to focus on.

You can too. Finding the memories with the negative programming will empower you to change and install new beliefs, to get what you ultimately want out of life.

Sometimes you just don’t know what the memory is but you know that something is sabotaging you. Let me help. Being a certified Healing Codes and Emotion Code Practitioner and coach gives me the capabilities to clear the negative programming holding you back.  You can find out more about what I do HERE or you can purchase sessions HERE

Make this next year the year of progress and success! 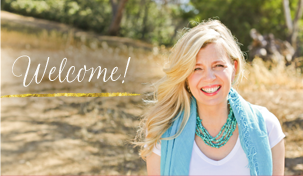 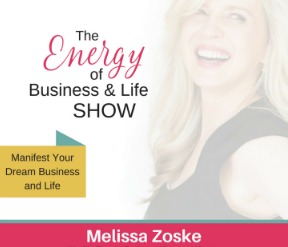 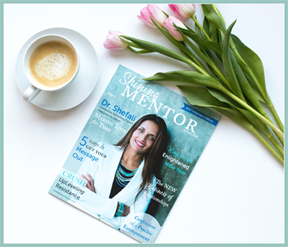